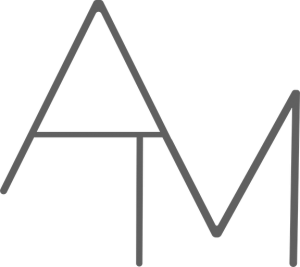 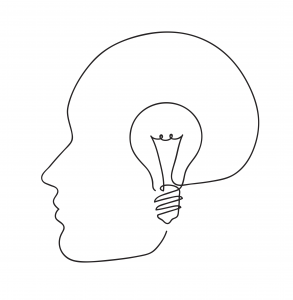 Mindfulness is not simply some new fashion. Its roots can be traced back to Buddhist traditions of over 2,500 years ago. Outside of these traditions, in the western world mindfulness teaching and specific wellbeing applications were not fully established until the early 1970s.

There has been considerable research into the benefits of embracing mindfulness. As a consequence, it is now firmly accepted as an evidence-based approach, with an impressive array of scientific proof of its worth.

Living in the present moment can be transformative, but what does it do to the brain?

The human brain contains hundreds of trillions of synapses that help the brain cells communicate with each other. The brain contains anywhere from 80 to 100 billion neurons, which help form these connections. Despite all of this, scientists still don’t have a full understanding of what actually happens in the brain when we practice mindfulness or meditate. 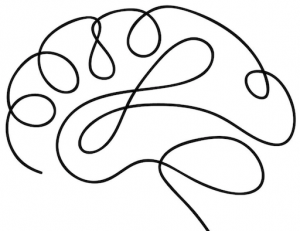 These studies have investigated the scientific proof for the benefits of mindfulness: 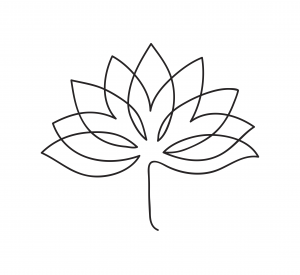